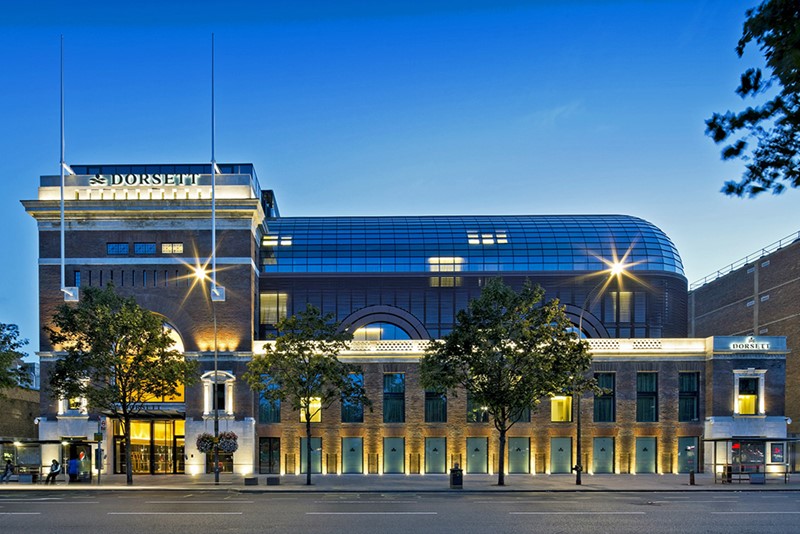 Located in the neighborhood of Shepherd’s Bush, in the heart of West London’s commercial and entertainment district, the Dorsett Hotel is a Grade II listed former cinema that underwent a stunning transformation into a beautiful new eight story, 317 room hotel designed by architect Flanagan Lawrence. 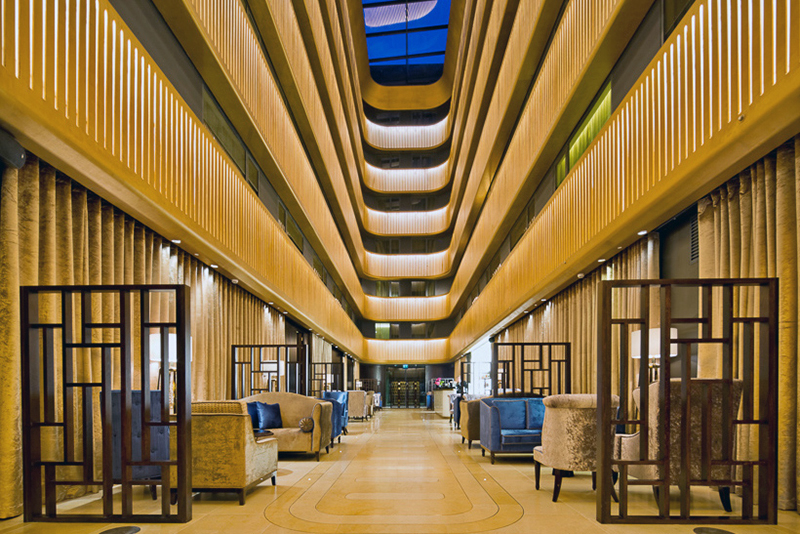 Originally known as the Shepherd’s Bush Pavilion, the theater had a large, Italian-renaissance style auditorium that could hold over 2,000 people total on two separate levels. 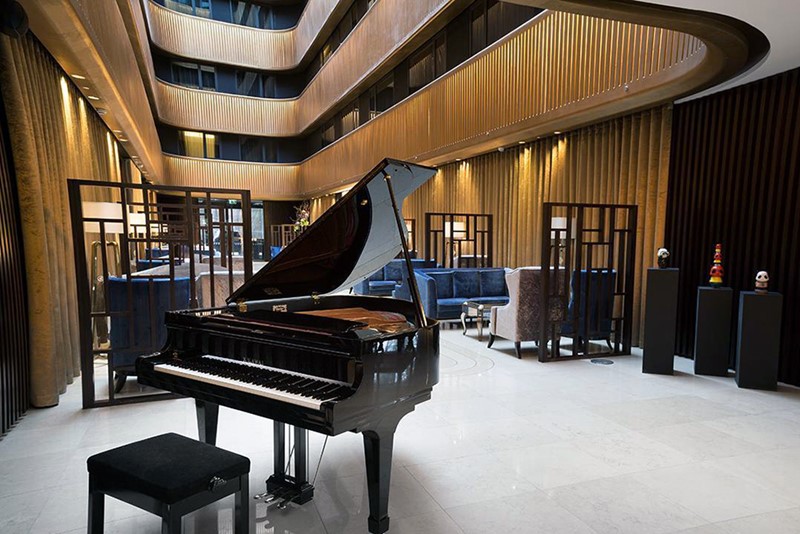 When opened in 1923, the brick front of the building won a Royal Institute of British Architects (RIBA) award for “Best London Façade”. 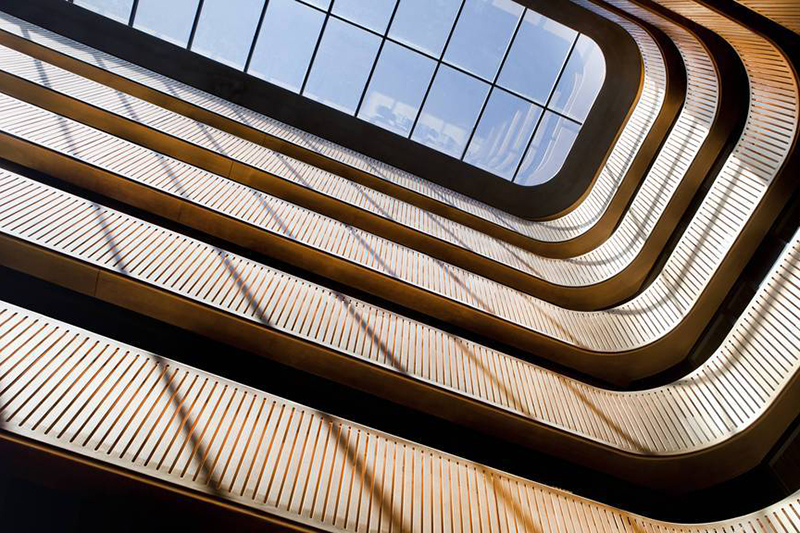 In 1944 the theater shuttered for a decade, like many other buildings in the area, for restoration after being damaged by bombing in the Second World War. The building was closed in 2001 until extensive renovations led to the Dorsett Hotel opening in 2014. 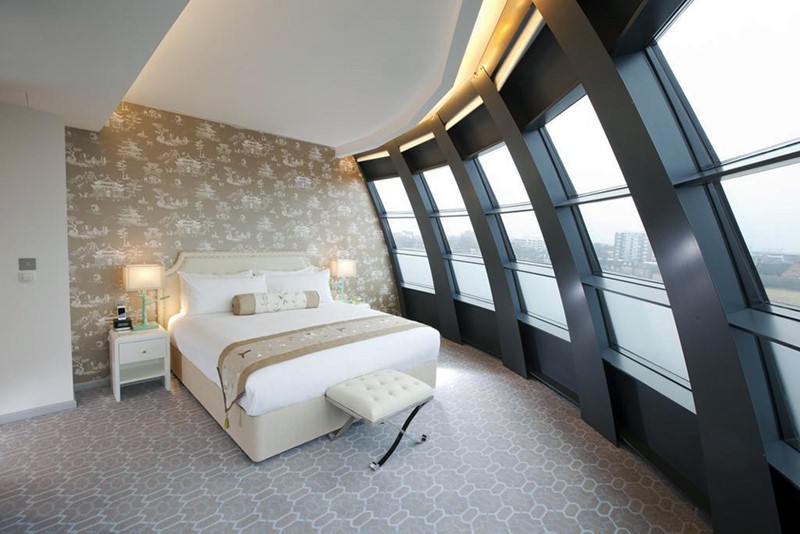 The rooms are designed and inspired by an in-house design team and reflects the unique elements of being modern, innovative and comfortable – marrying heritage and contemporary elegance. 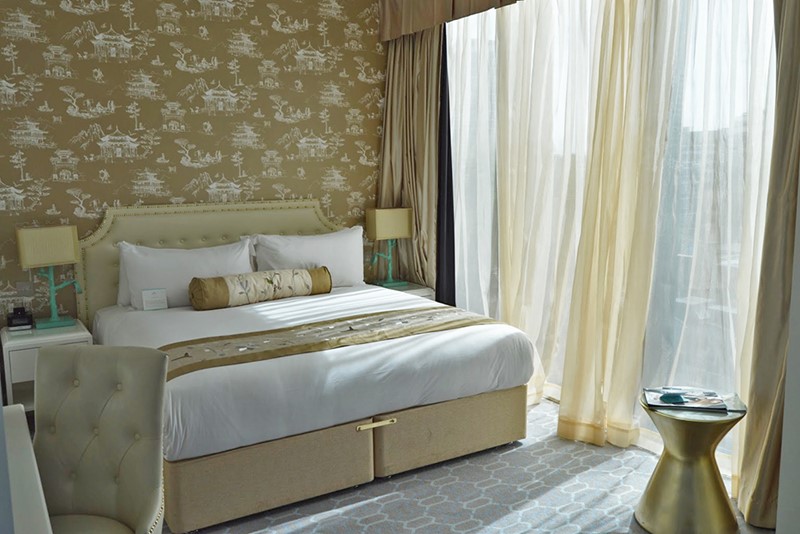 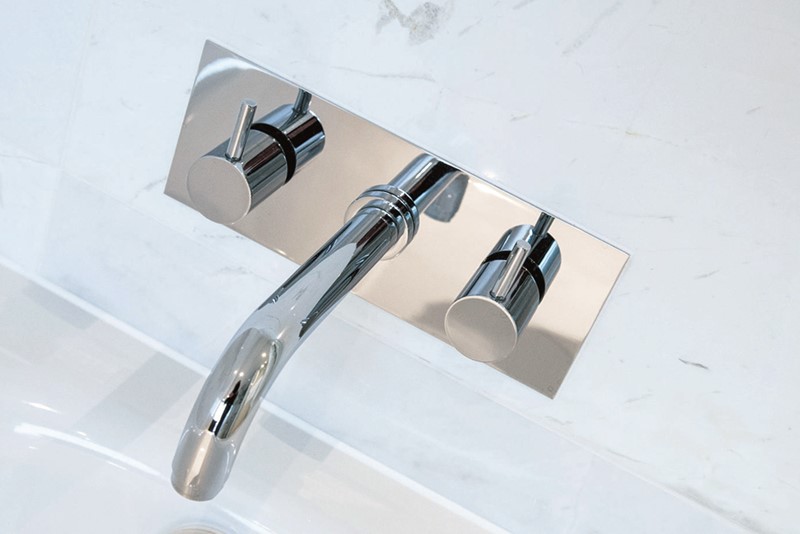 The £30m refurbishment specified Crosswater London brassware from the MPRO and Wisp collections to feature extensively throughout the luxurious bathrooms. 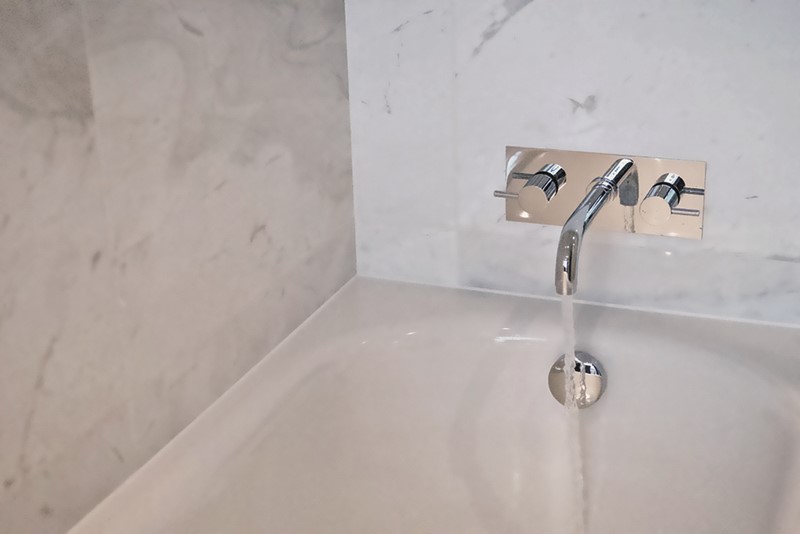 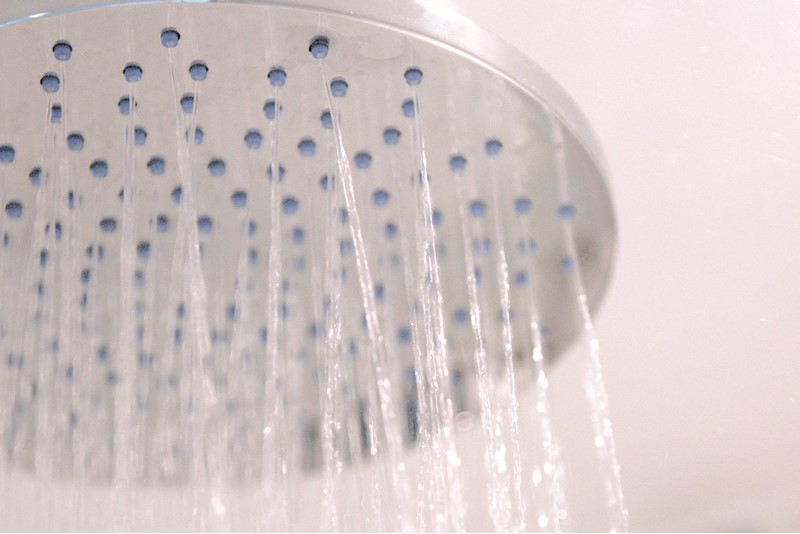 Images courtesy of the Dorsett Hotel, Flanagan Lawrence, and Time-To-Be-An-Adult.com.

More inspirational projects this way! Fashion designer, blogger, and tastemaker Rachel Parcell teamed up with Alice Lane Interiors to create a space, complete with Crosswater London bath fittings and fixtures, that serves its every need with ease.